/
by Molfo
/
in Products
/
No Comments 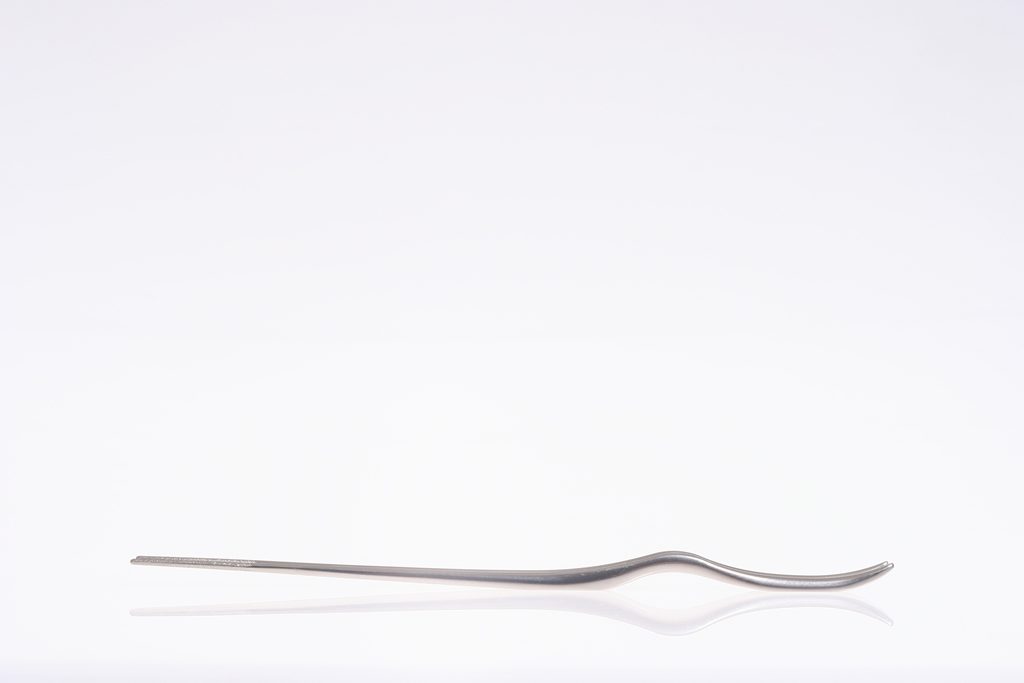 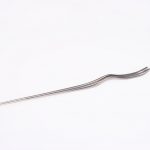 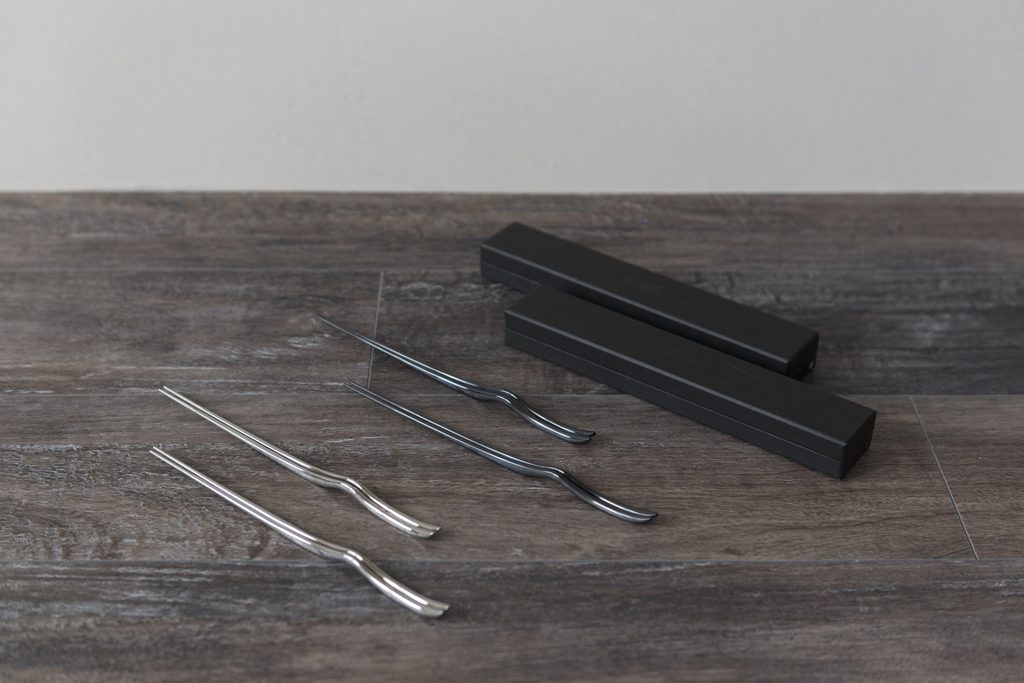 Alatus
Alatus means “winged” in Latin. Since the top of the chopsticks move like wings while eating, this product has been named Alatus. Various languages—Italian, Greek, Spanish, and French—have been derived from Latin. Similarly, a new product of chopsticks, Alatus, is being manufactured from the viewpoint of spreading awareness with regard to the environment and nature surrounding us, just like these languages that have branched off and been derived from the main language, Latin.

Background
The consumption of disposable wooden chopsticks in Japan is around 25 billion a year, and it has been reported that China is one of the largest exporters of around . The 90% of the chopsticks that are manufactured is China. China produces around 45 billion chopsticks a year, which is equivalent to about 1,660,000 cubic meters, and 18,500 wooden houses. In addition, the consumption of disposable wooden chopsticks in China has seen an increase, and the Chinese government has imposed tax on all wooden products in a bid to preserve China’s forests and to protect the environment. Furthermore, recently, chopsticks manufacturers have shifted from wood to the faster-growing bamboo as the main material in chopsticks. However, one drawback of bamboo is that its color changes with the passage of time, and in order to prevent this, large quantities of bleach have to be used. Therefore, it is a rather doubtful substitute for wood in making chopsticks. It is with this background that Alatus was born in search of an alternative material for disposable chopsticks. In addition, specific care has been taken with regard to the esthetics of the object and its use as a lifelong product.

Titanium
Titanium is twice as strong as iron, but 60% lighter. Like platinum, it is corrosion-resistant, even in seawater. It does not cause metal allergies nor does it give out any metallic odor. Furthermore, it is 100% recyclable and can be used almost permanently. Needless to say, it can be washed in a dishwasher, and because of the metal’s peculiar characteristics, it does not retain traces of detergent or water after washing. Titanium’s thermal conductivity is low, and it is the most suitable metal for the production of cutlery.

Design
One of the most significant characteristics of titanium chopsticks is that they can stand by themselves, and their head does not touch the table surface. This indicates that the chopstick rests that are normally used for sanitary purposes are no more necessary. In addition, this design has an organic curve that adjusts to the hand. It also has a special characteristic, in that the hand movement becomes more elegant when one intends to use the chopsticks in the standing position.

We use cookies to ensure that we give you the best experience on our website. If you continue to use this site we will assume that you are happy with it.Ok